On the occasion of the Italian Tech Week on the evening of Thursday, June 27th, during the Incubators, Accelerators and Science and Technology Parks Network Final, Innovacarbon was selected and awarded by PoliHub, the incubator of the Polytechnic of Milan, at the UniManagement of Turin. managed by the Milan Polytechnic Foundation, as the best startup in the Clean & Energy Tech, New Materials and NanoTech sectors. The Finale is promoted by Progetto Marzotto in collaboration with APSTI, Italia Startup and UniCredit Start Lab. 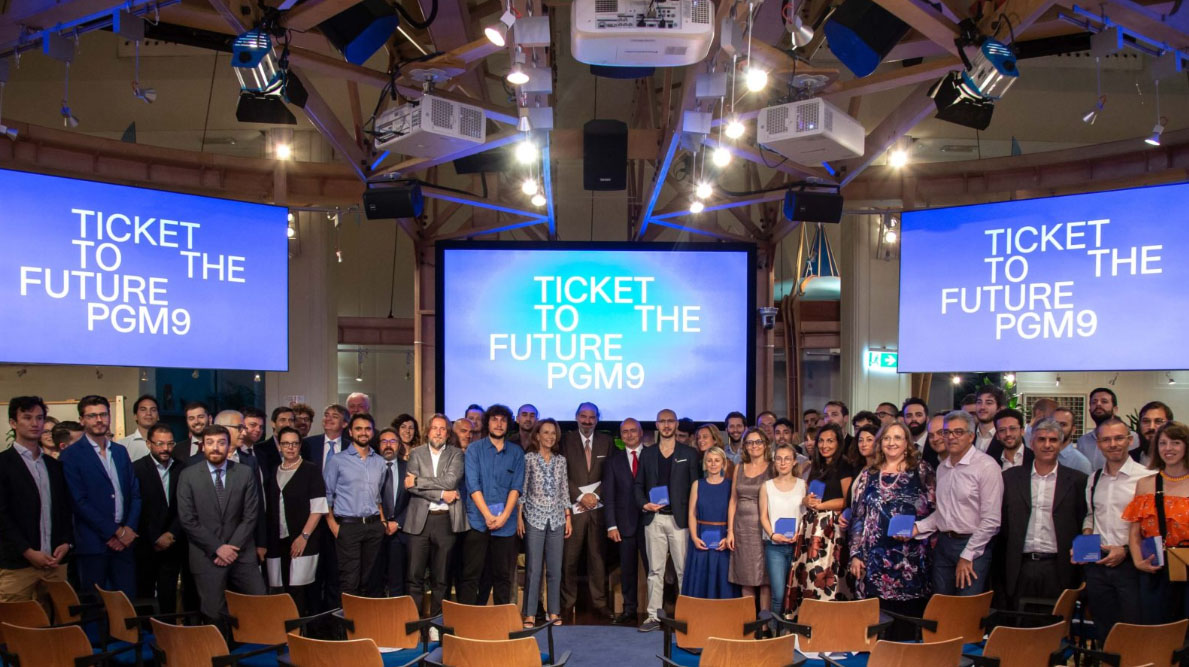 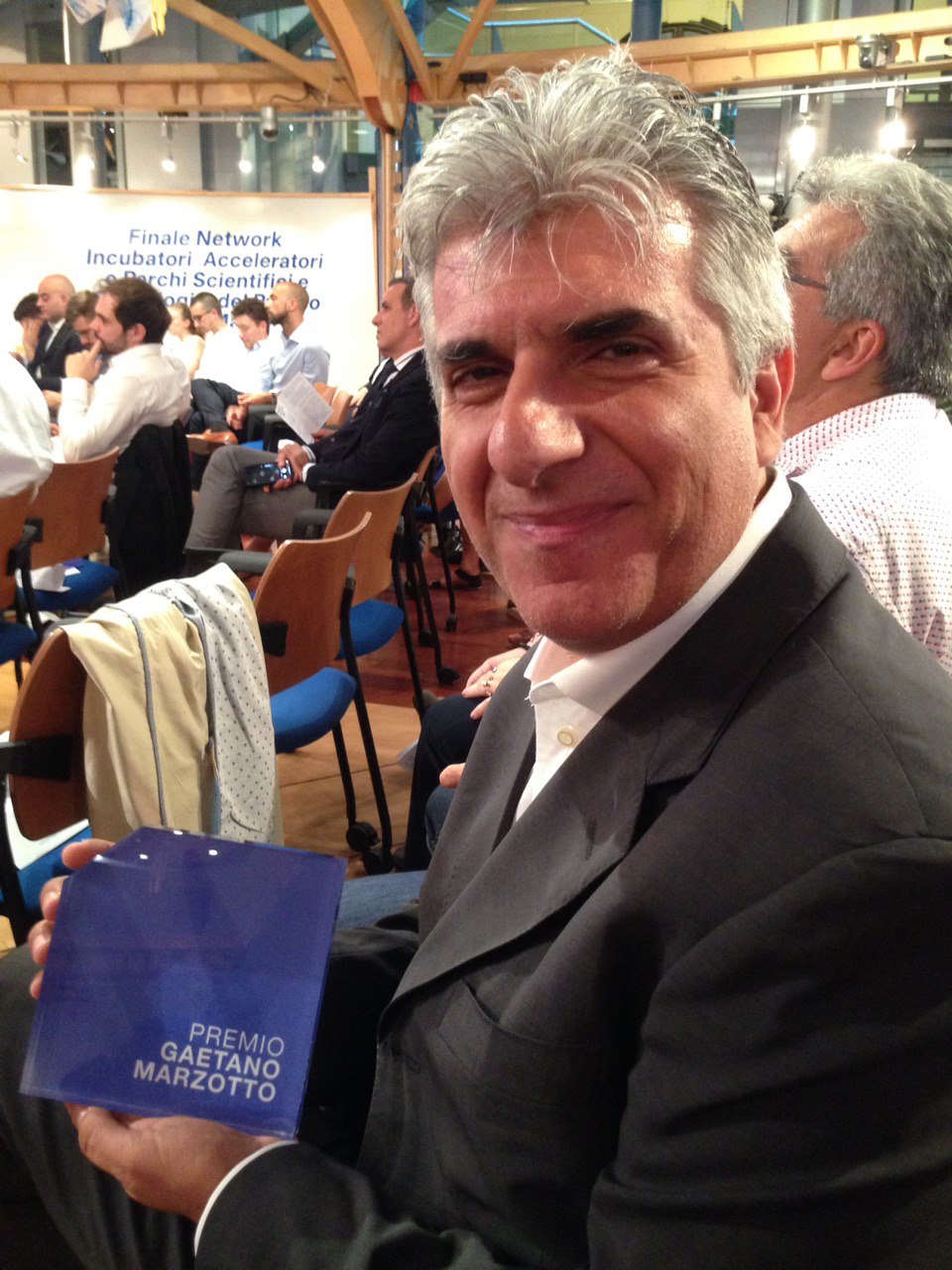 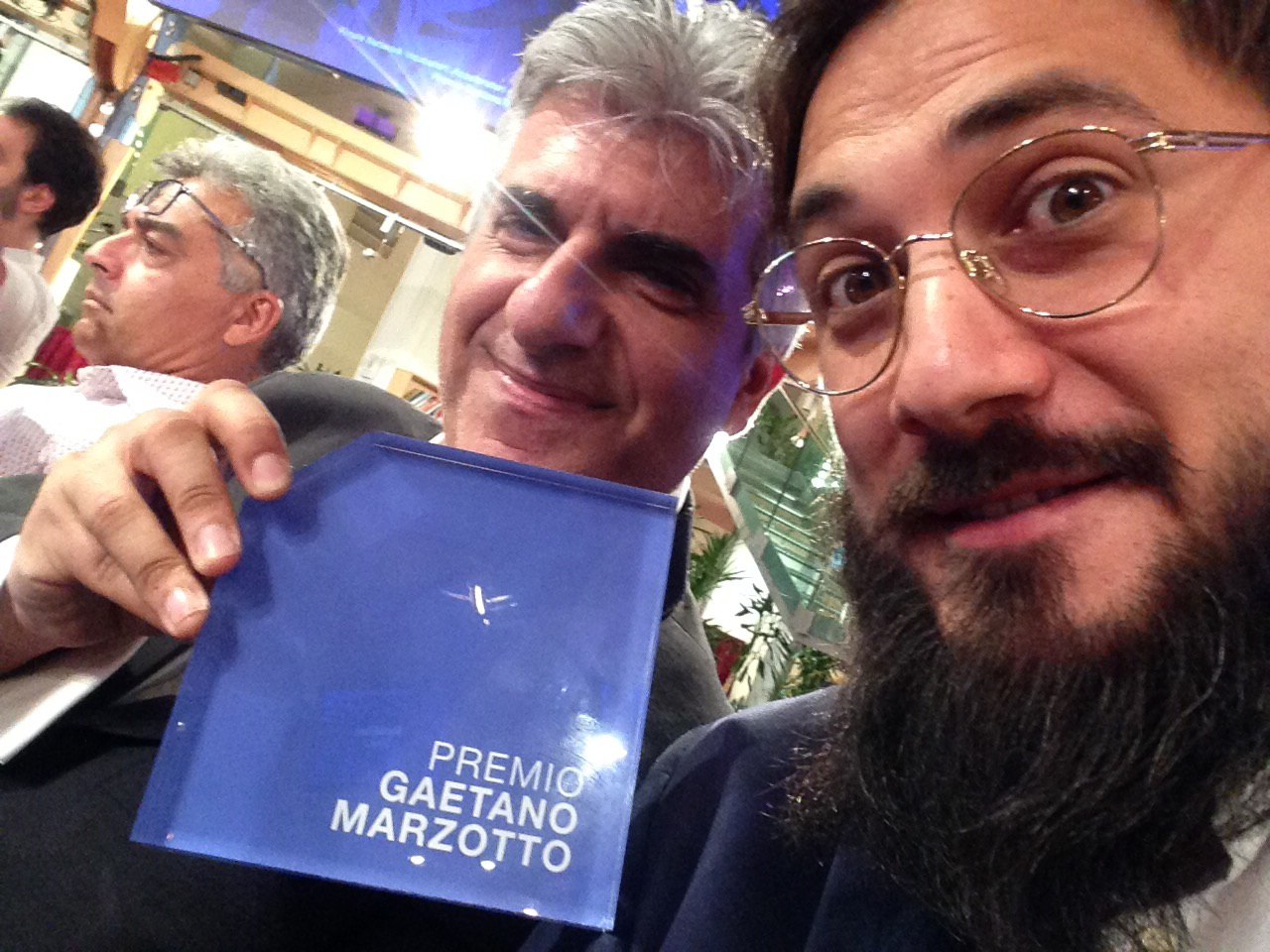 In the three days of the Web Marketing Festival, held in Rimini on 20-21-22 June, Innovacarbon was ranked among the 6 finalists of the Startup Competition. A further goal, which qualifies the goodness of the work done in the realization of the innovative proprietary Adsorbent Filter. There have been numerous statements of esteem towards the company, widespread curiosity about the functioning of the products. In addition, other prizes were assigned to the present startups within the exhibition. And it is precisely in this context that Innovacarbon has reached awards:

- Fondazione Social Venture Giacomo dell’Amore’s prize, made under the Get it! program

This is joined by the immense pride of having had access to the finals of the biggest Italian festival of innovation, representing the only example of innovation in the Cleantech & Energy sector at the event. We are grateful to the supporters, to the partners of the event, and to all those who have shown interest in us. 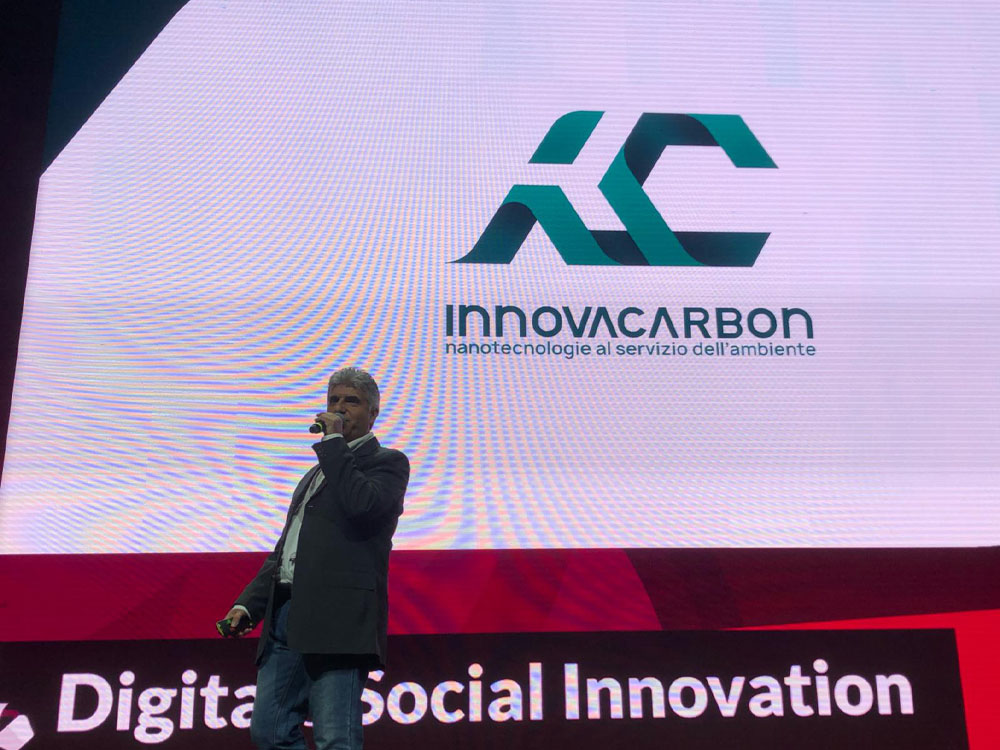 During the awards for the startups meeting at "Premio Nazionale Innovazione", held in Verona on 30/11/2018, with pride and satisfaction, Innovacarbon won the first national award in the Cleantech&Energy sector, sponsored by the IREN Group. 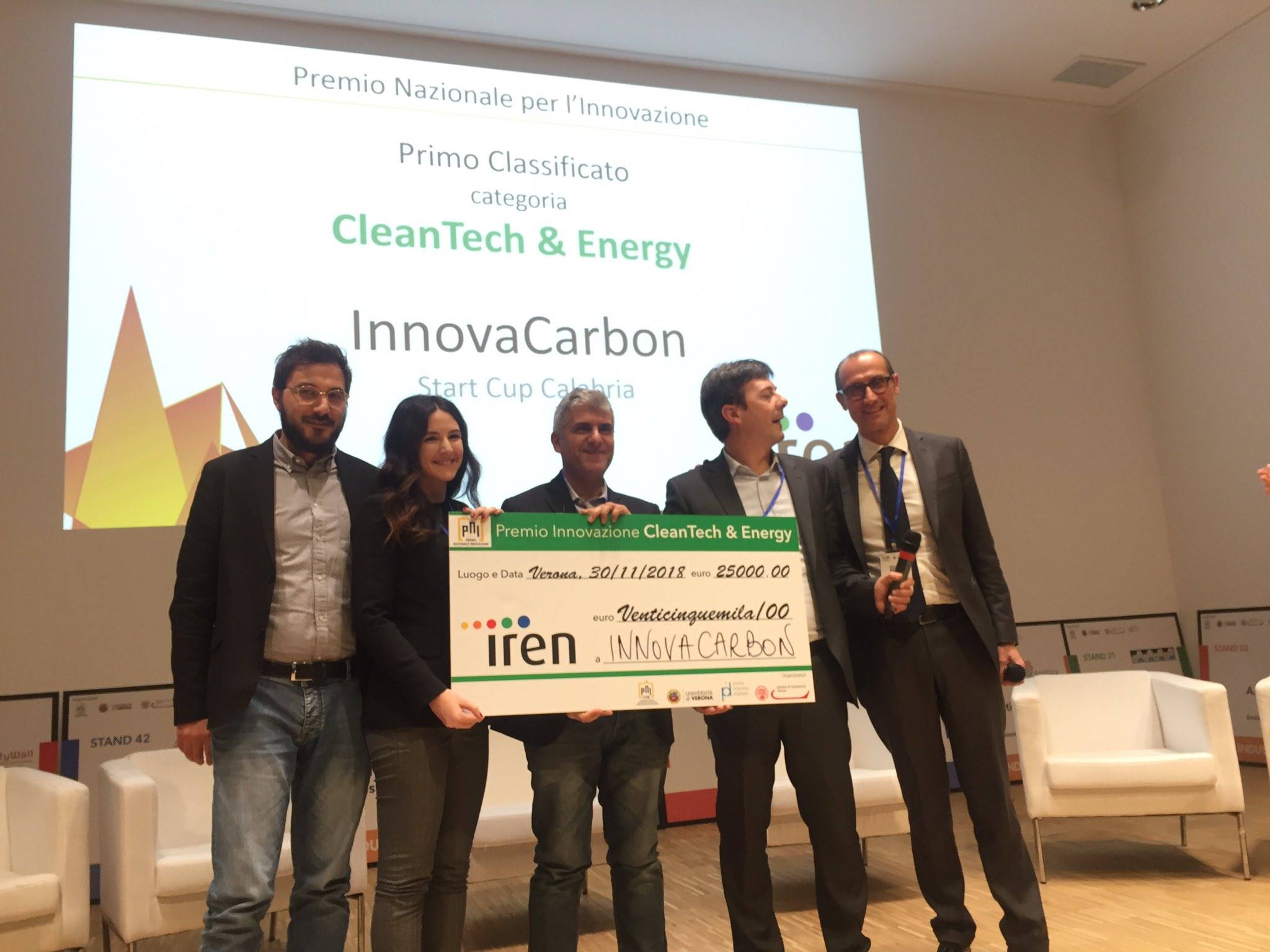 On Monday 4 March 2019, at the Koch hall of the Senate of the Italian Republic, the ceremony for confirming the Award for the 2018 Awards for business innovation was held. The award ceremony took place after the previous recognition at the National Innovation Award, in the Cleantech section.
Another milestone of Innovacarbon, which receives the award from the President of the Senate of the Republic, the Hon Maria Elisabetta Alberti Casellati. 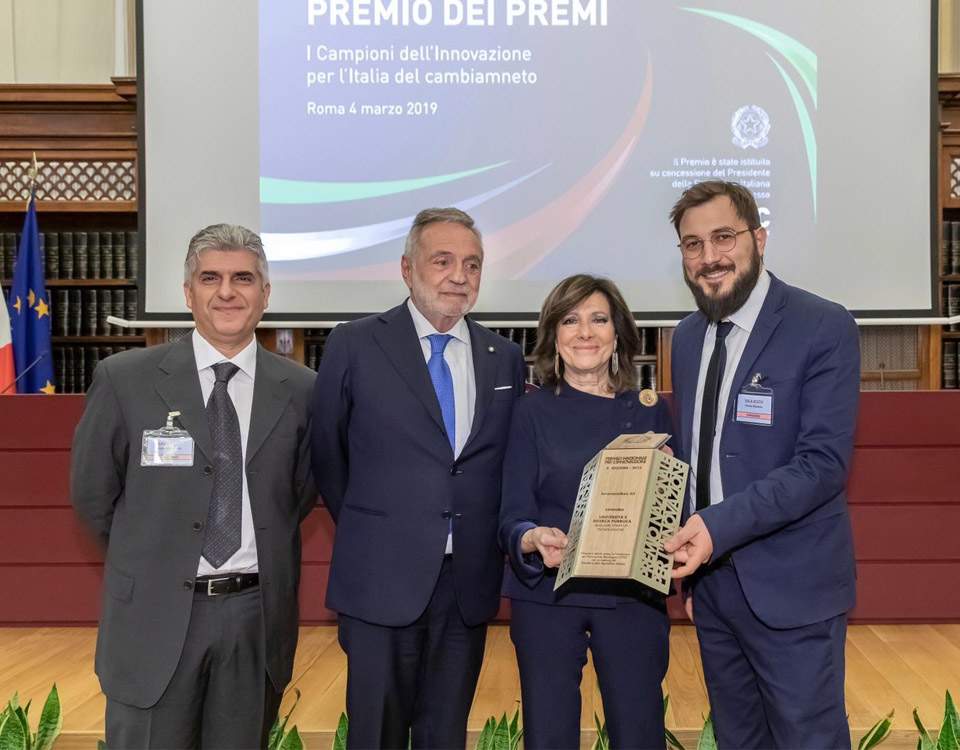 (Delegation of Innovacarbon S.r.l. in the presence of the President of the Senate of the Republic the Hon. Maria Elisabetta Alberti Casellati)

On 23-24-25 October 2018, Innovacarbon participated in the reference event of the innovation and digital sub-sectors for Italian companies and professionals.
The presence at SMAU - Milan has been received with considerable enthusiasm and interest by visitors and international guests present. The first appearance in an international context that guaranteed the company a first impact on future investors and customers. 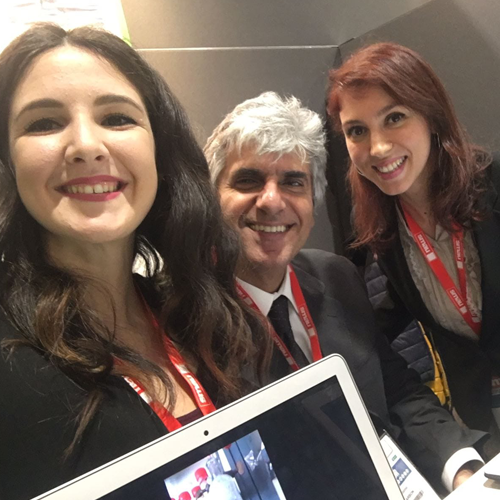 (in the picture some members of Innovacarbon S.r.l. at SMAU Milano 2018)